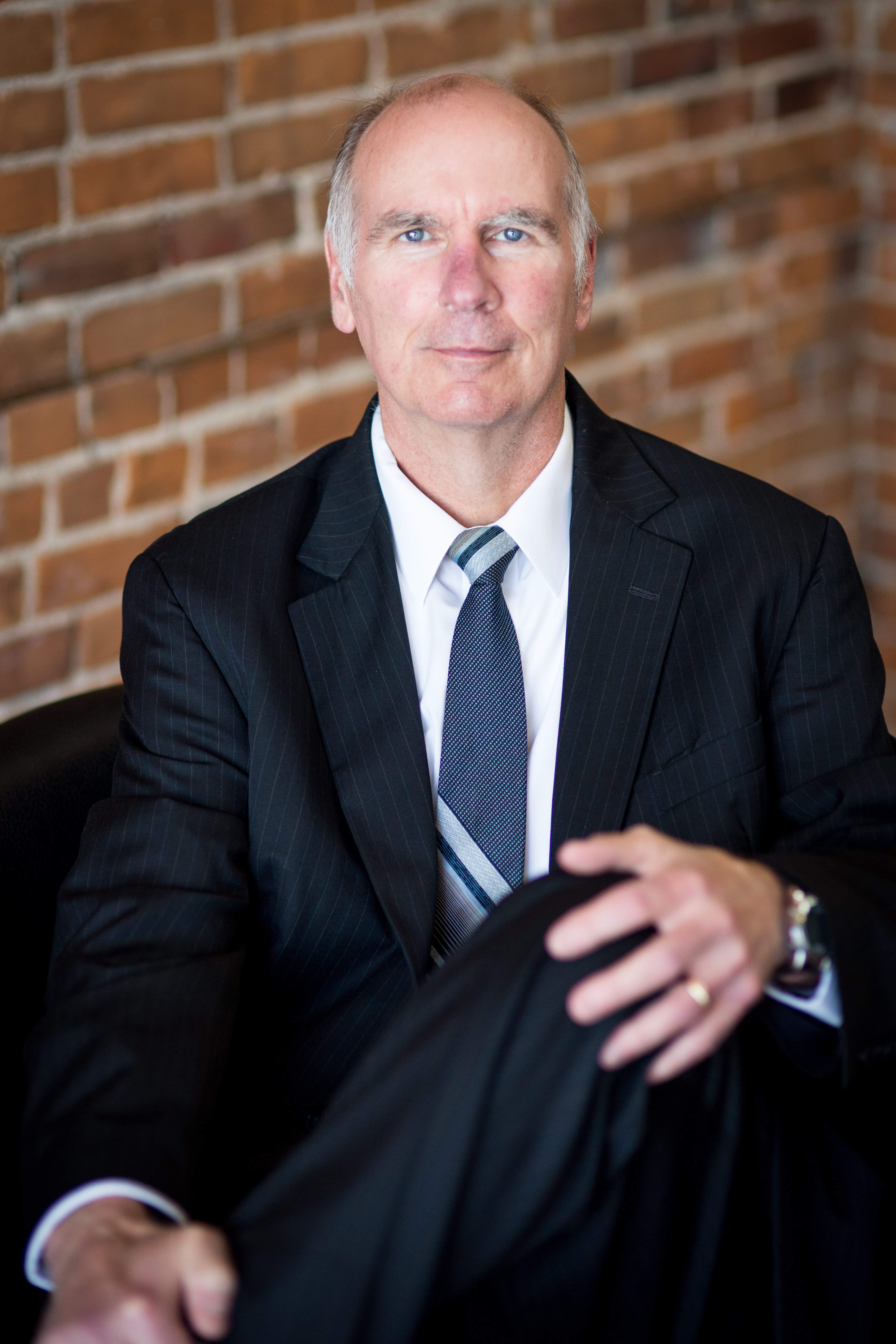 Dale L. Putnam is the Founding Partner and has since retired from Putnam, Thompson & Casper, P.L.L.C., the law firm he established in 1987. After graduating from the University of Iowa with a bachelor’s degree in sociology, he earned his Juris Doctorate from Drake University Law School, where he also served on the school’s law review. Dale was admitted to the Iowa Bar in 1983; he has also been admitted to practice before the U.S. Supreme Court; the U.S. Court of Appeals, Eighth Circuit; and three U.S. District Courts—the Northern and Southern Districts of Iowa and the Western District of Wisconsin.

From 1983-90, Dale served as the Winneshiek (Iowa) County Attorney. He is a member of the Winneshiek County Bar Association and Iowa Bar Association. He has successfully represented clients throughout Iowa and the greater Midwest as well as Florida, California, Arizona, and Oklahoma over almost 30 years of professional practice in a wide range of legal areas.

An avid cyclist, Dale has completed half-marathons in several states. Other interests include golfing, cheering on the Iowa Hawkeyes, traveling, and spending time with his wife, Sara; four daughters, Brecka, Tiffany, Shanna, and Maddie; and grandchildren. He is a longtime member of the Decorah Lutheran Church and Oneota Golf and Country Club.

Also admitted to practice before the following: